Chuffed Gifts is unique because you choose the gift package – and they choose the experience they want to do.
100’s of experiences from all across New Zealand 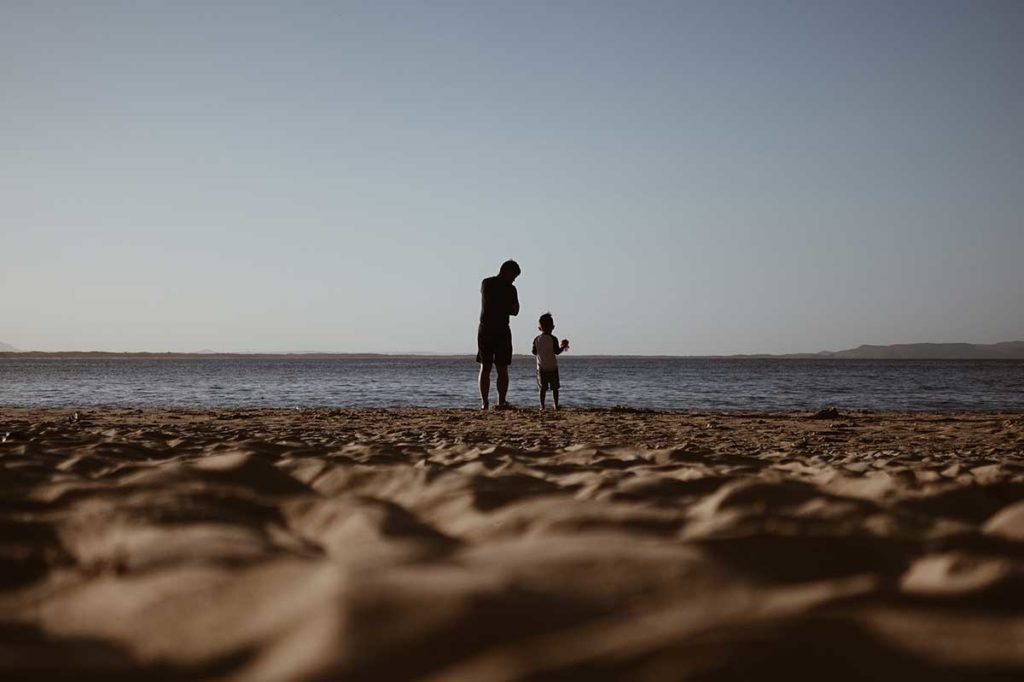 In New Zealand Father’s Day is always celebrated on the first Sunday of September each year.

In 2022 Father’s Day in New Zealand is on Sunday 4th September.

Father’s Day is a special day to recognise all the dads and father figures in our lives and celebrate the role fathers play. It’s a day to celebrate the special bond between children and their father and to show your love and appreciation for everything your father has done for you. Fathers play a very important role in our lives and do so much for their whole family.

Father’s Day is all about making Dad feel special and letting him know how much you appreciate him. It’s the perfect occasion to say thank you for everything (dad jokes and all), express our gratitude and spoil him – it’s your opportunity to put a big happy smile on his face! On Father’s Day, lots of people also recognise their father-in-law, grandfathers, brothers and other father-figures in their lives. Celebrating Father’s Day in NZ by doing an expereince with Dad like Rotorua Canopy Tours will make for a unforgettable adventure  – here at Chuffed Gifts we make this easy with a no-fail gift idea.

PAST AND FUTURE FATHER’S DAY IN NZ DATES

In New Zealand, Father’s Day is celebrated on the first Sunday of September but around the world, the most popular date for Father’s Day is the third Sunday in June. This date was first observed in the USA and has since been adopted by many countries.

In Catholic countries of Europe, Father’s Day has been celebrated on 19 March as Saint Joseph’s Day since the Middle Ages.

But the more modern Father’s Day we know today began in the United States. It was celebrated for the first time in 1910 and was actually created by a woman, Mrs Sonora Dodd. Mrs Dodd wanted to pay tribute to her late father, William Smart, who became a single parent when her mother died in childbirth. William Smart raised 6 children on his own, which was an unusual feat at that time.

Sonora tried to establish an official equivalent to Mother’s Day for male parents. She went around to local businesses to gather support for her idea, and on June 19, 1910, the state of Washington celebrated the first-ever Father’s Day.

Unfortunately, the enthusiasm for the commemoration didn’t last long. During the ’20s and ’30s, people tried to do away with both Mother’s Day and Father’s Day and replace them with Parents’ Day instead. During the Great Depression, retailers made a push to commercialise the holiday in an attempt to make money during dire financial times. And as World War II started, people began to use Father’s Day as a way to pay respect to American troops.

Multiple presidents, including Woodrow Wilson and Calvin Coolidge, recognised the significance of the day, but it wasn’t until 1970 that Congress passed a joint resolution that would authorise the president to designate the third Sunday in June as Father’s Day. On May 1, 1972, President Richard Nixon signed a Proclamation, which declared Father’s Day as a national holiday, with the first official celebration on June 18, 1972.

When you think of Father’s Day in New Zealand, a radio clip often comes to mind. So much so that even though the infamous phone call happened over 10 years ago, it still does the rounds on social media every year around September.

It is arguably one of the most famous clips in the history of New Zealand radio. The clip is originally from “Reverse Trial” show, when host Gareth Lischner tried for nearly two minutes to get caller Solly to say the question which was, in fact, the answer: “What day is Father’s Day?”

Check out the clip here.

If you don’t mention this epic radio phone call on Father’s Day in NZ, are you even celebrating Father’s Day?

Because Father’s Day is a relatively new celebration, for most countries there are no set traditions. Father’s Day gifts often involves a nice meal and a chance for Dad to put his feet up, as well as presents like socks, chocolate and soap-and-shaving-cream smellies.

In Germany, Dads take part in a Father’s Day hike. Groups of men hike into the forest dragging a wagon full of wine or beer, and local foods. On reaching their destination they have a Father’s Day feast. Perhaps we should keep this tradition a secret from kiwi Dads?

We all know finding a gift for Dad can be pretty tricky, especially if your dad is the type that seems to already have everything he needs and doesn’t often dole out hints about what he wants.

But rather than getting the same boring socks or chocolates this year, why not get something different? If you’re after a NZ Father’s Day gift that’s more memorable and unique, an experience gift from Chuffed is just the thing.

Chuffed is all about gifting experiences and giving your dad the option to choose from up to 80 exciting options. Chuffed is a gift that can’t fail, even for the most hard to buy person that has everything. It will be a NZ Father’s Day gift he’ll never forget – check out the Father’s Day gifts here. If you’re looking for more Father’s Day gift ideas in NZ, be sure to check out the link below:

We’re a Kiwi company on a mission to change gift giving in New Zealand by connecting people with amazing experiences.

We believe experiencing new, exciting things and creating unforgettable memories is better than receiving stuff. Oh and no more sad PDF vouchers.
Check out our story 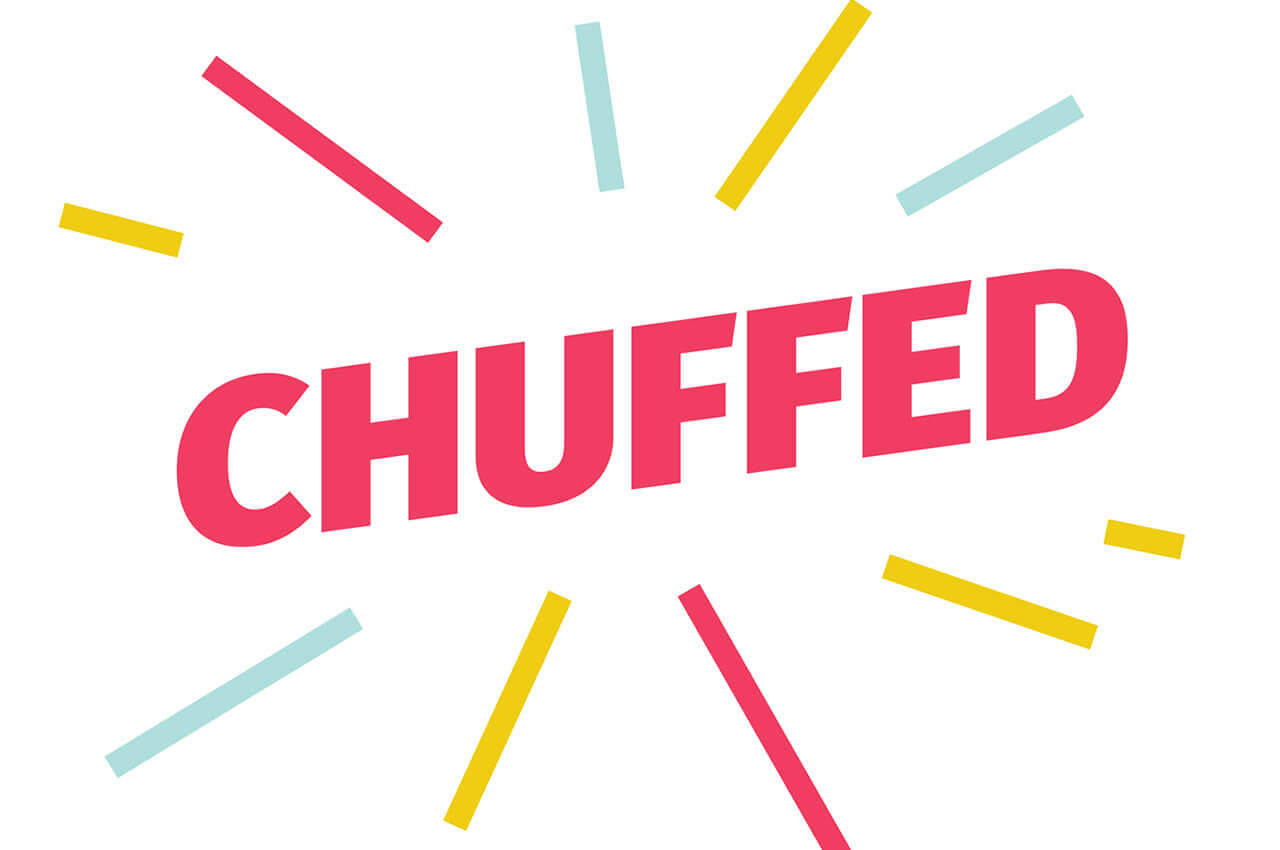